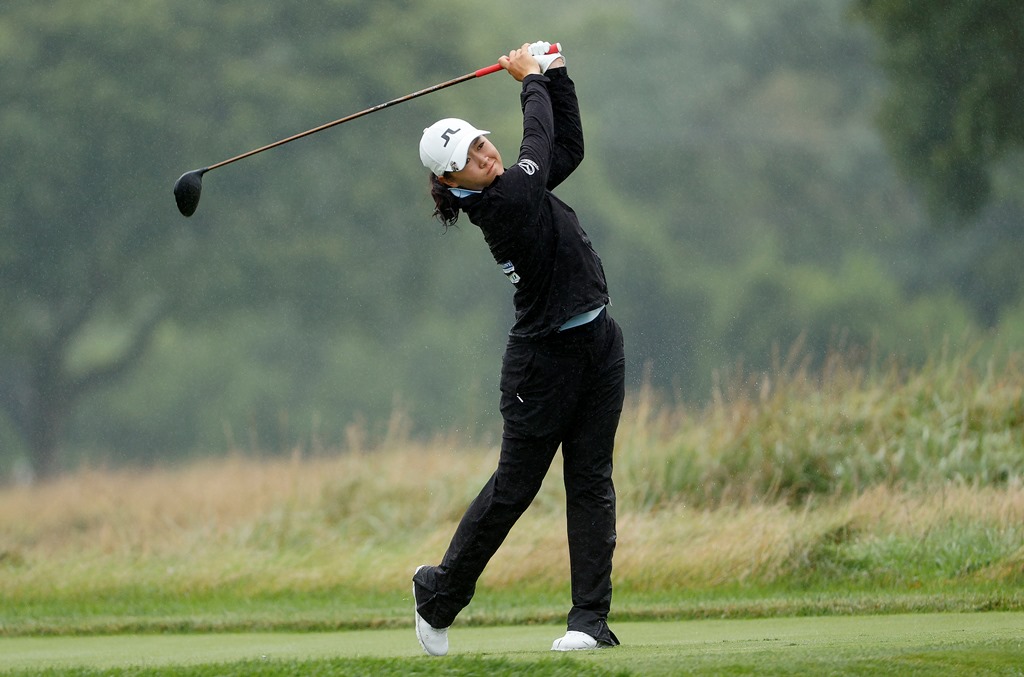 Malaysian No 1 Kelly Tan is all pumped after a solid T11 finish in her return to action at the LPGA Drive On Championship, which ended on Sunday at Inverness Golf Club in Toledo, Ohio.

Kelly carded rounds of 71, 72 and 74 to finish on one-over-par in testing weather conditions, eight shots behind winner Danielle Kang.

“I played solidly this week and very proud of myself fighting through the tough weather and a tough golf course,” said Kelly, who had not played competitively since the ISPS Handa Women’s Australian Open in mid-February, which was the LPGA Tour’s last event before the season was suspended due to the Covid-19 pandemic.

Kelly’s next event is this week’s Marathon Classic presented by Dana at Highland Meadows Golf Club in Sylvania, the same event where she recorded her career best LPGA finish of T4 in 2014.

“It was a tough course for our restart but a good prep for the Scottish Open and hopefully the British Open. The top five in the Marathon Classic who are not already in the British Open will get exempt, so that’ll be my goal at Highland Meadows,” noted Kelly.

“This is my career second best finish so far on the LPGA and I’m looking forward to Highland Meadows, where I had my career best finish,” added the 26-year-old, who moved up to 38th place on the LPGA’s Race To CME Globe season rankings.

Kelly is back on the LPGA Tour this season after regaining full playing rights via last year’s Q-Series at Pinehurst. She played four seasons on the world’s premier ladies circuit from 2014 but lost full playing rights following the 2017 season, competing mainly on the second-tier Symetra Tour in 2018 and 2019 where she won the Florida’s Natural Charity Classic last year for her first international professional title.