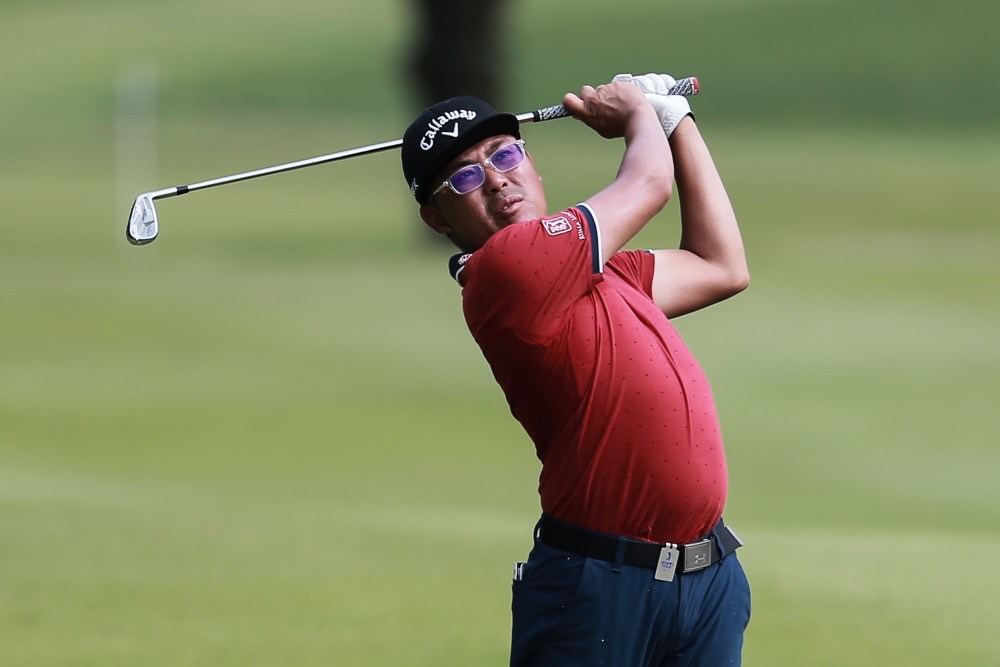 Malaysian stalwart Nicholas Fung has signed on with P4M Golf Management as he prepares himself for the next phase in his career as a father.

Currently based in Dubai where he conducts private golf lessons while working on his game as the regional professional tours take a break due to Covid-19, the 30-year-old golfer from Sabah embraced fatherhood in August when he and wife Suki welcomed daughter Hannah.

“I am really excited to join P4M Golf. This year has been difficult without tournaments to play and the P4M team have offered incredible support. Their knowledge and expertise are invaluable and I’m looking forward to returning to tournament golf with their assistance,” said Nicholas, who has won a slew of titles since turning pro in 2010, including once on the Asian Tour at the 2017 Queen’s Cup in Thailand.

Nicholas’ 2020 season was thrown into turmoil following the suspension of the Asian Tour in March due to the pandemic. When the coaching opportunity in Dubai came up, Nicholas seized it and is also making use of the superb golf facilities there to fine-tune his game as he prepares for a return to competitive action.

Rising to international prominence after claiming the Asian Development Tour (ADT) Order of Merit title in 2013, Nicholas is a prolific winner on the local PGM Tour. He had come close to winning several times on the Asian Tour before finally breaking through at the 2017 Queen’s Cup at Santiburi Samui Country Club in Thailand with a one-stroke victory over Thai star Jazz Janewattananond.

Marc Potter, the CEO of P4M Golf, noted: “We are excited to have Nicholas join P4M Golf. His unwavering dedication and enthusiasm for the game is second to none. His is an inspiration to Malaysian golf, winning across multiple tours, representing Team Asia three times in the EurAsia Cup as well as his native Malaysia at the World Cup of Golf. We are thrilled to be working with him.”