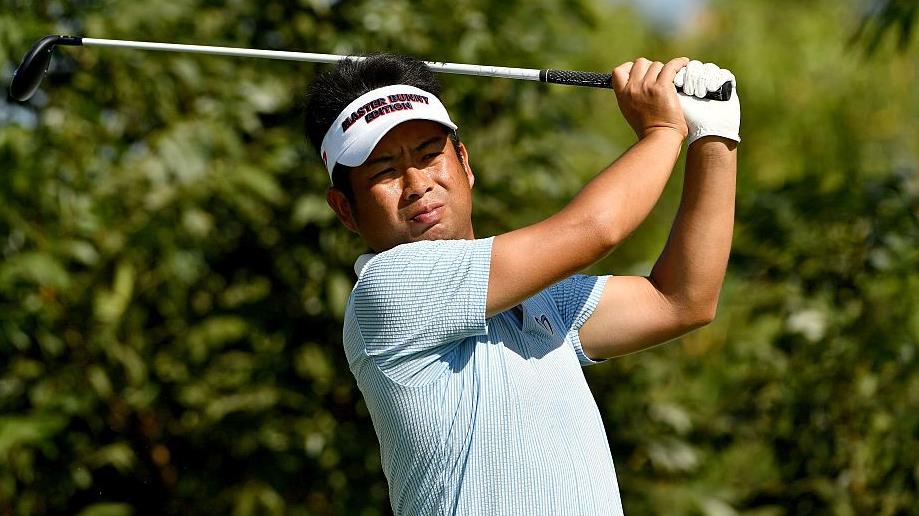 Ikeda, ranked 39th in the Official World Golf Ranking, will start as one of the favourites at Saujana Golf & Country Club as the 32-year-old is coming off a successful 2017 season where he won three times in Japan. He was unbeaten in the EurAsia Cup in Malaysia two weeks ago, chalking up three points for Team Asia in the 14-10 loss to Europe.

“I’m very excited to play in the Maybank Championship. It is a great tournament and I look forward to returning to Malaysia. I played very well at the EurAsia Cup and even though my team didn’t win, I’m very happy with the week. A lot of Japanese fans came out to support me and I’m sure it will be the same at the Maybank Championship,” said Ikeda.

For more information and updates, log on to www.maybankchampionship.com.my